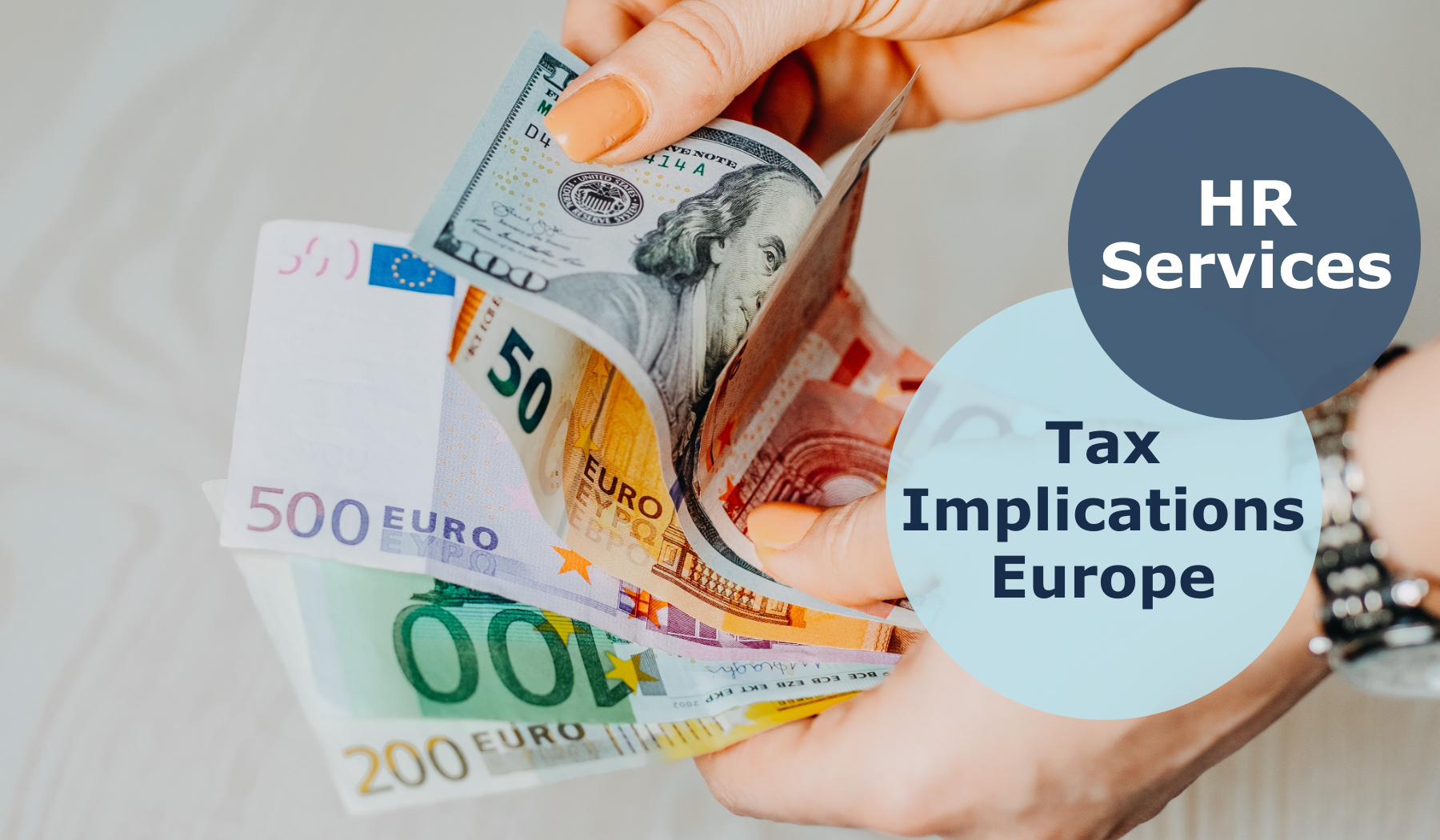 Taxes in Europe on monetary incentives

Europe is known for high taxes - especially the European income taxes. Compared to Canada and the United States, on average they are significantly higher. What are the taxes in Europe when it comes to commissions and other forms of supplementary benefits? In this blog, Financial Consultant Svetlana Sonas will explain the rules in Europe.

Commissions, bonuses and other forms of supplementary benefits, are an important element of an HR strategy and remuneration policy. Commissions and bonuses are popular types of incentives granted by the employer for the performance of the employee. From a payroll perspective, it is interesting to look at the taxation effects for both the employer and employee, and the various implications.

Zooming in on Europe, cross-country differences can be observed. We will take the countries of Sweden, the Netherlands, France and Slovenia as an example.

Employer vs. Employee taxes in Europe
How much is the actual net bonus received by the employee and how much of the gross amount is transferred as a social security contribution to the tax authorities?

This depends on multiple factors, such as the height of the commission, the regular gross salary of the employee and his/her total yearly income. Most importantly, there is a difference in contribution made by employer and employee:

To conclude, there are differences in the tax distribution between employee and employer in Europe. In general, the tax rate applies to the total gross earnings of the employee per month. Usually, the employee carries a bigger burden of the tax, but there are exceptions (such as in France). This is in line with most governmental policies in Europe which promote hiring. A possible option to decrease the tax burden for the employee is to transfer a part of the bonus to the pension scheme and by this conduct a so-called bonus sacrifice.