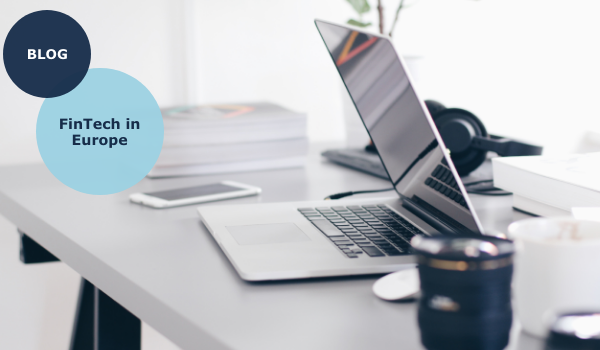 A Beginner's Guide to FinTech in Europe

FinTech is one of the most notable emerging industries in Europe. At EuroDev, we’ve noticed an increasing amount of requests from FinTech companies as well. In this blog, a short overview of FinTech in Europe is given. What is FinTech? What factors have accelerated the FinTech Developments in Europe?

What is FinTech and why is it hot in Europe?

What is FinTech? FinTech, short for Financial Technology, is a term applied to describe technological and innovative solutions developed to improve various financial service areas. Examples include online banking and mobile payments. A lot of people have not yet heard of FinTech even though they certainly use some of the services and products provided by FinTech companies, like internet payment services, mobile payments, and online banking.

Why is FinTech hot in Europe? Europe offers a business environment that is characterized by stability, innovation, and technological developments. Thanks to having a well-educated population, most people being bilingual, and being the home of multiple financial and tech hubs, it offers businesses access to a lot of talent. With several European countries - such as the Netherlands, Sweden, Denmark, and Switzerland - leading the 2020 Global Innovation Index, Europe is an interesting market for FinTech businesses to conduct business. Europe is currently home to many FinTech success stories. Later in this blog, an overview is given of the most important factors that have accelerated FinTech developments in Europe.

Currently, Europe makes up 27% of the global cumulative valuation of the FinTech industry. By receiving 20% of all venture capital investments, Fintech is also the largest Venture Capital (VC) investment category in Europe; a higher percentage than in Asia and the United States. British and American investment firms were the most active backers of European fintech companies.

The rise of FinTech in Europe

Traditionally, banks have been a necessity in the global financial system. However, recent advancements in digital technology, changes in consumer preferences, decreasing trust in the banking system, accessibility to venture capital funding, and favorable regulations, have allowed FinTech companies to become increasingly important. The cost of starting a FinTech company has decreased significantly, leading to an increase in the number of FinTech start-ups.

Will traditional banks prevail through the disruption by fintech? The main question is whether old banks will be adopting new technologies and successfully changing enough to shake off most of the new competitors. It is, however, quite difficult for traditional and big banks to adjust quickly. The rising number of investments by traditional banks and their adoption of FinTech technology shows that traditional banks are aware of the risks and opportunities provided by these new developments.

Factors that have accelerated FinTech Developments in Europe 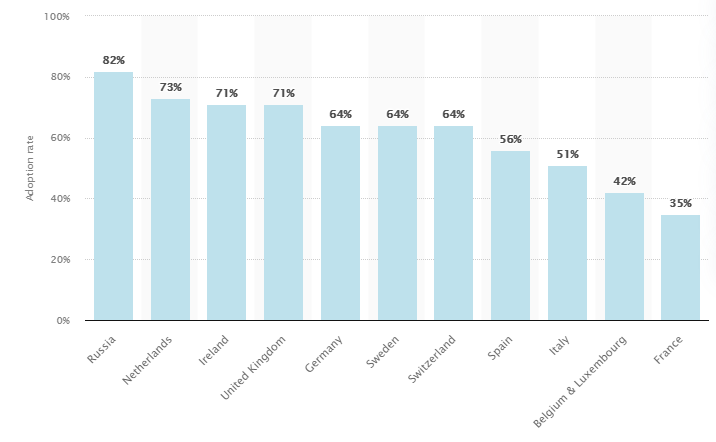 The future of FinTech in Europe looks bright. National governments are stimulating FinTech companies to come and grow, European citizens are adopting FinTech at a high rate and Europe is acknowledged as a FinTech hub. In case you would like to receive more information on FinTech in Europe, please do not hesitate to contact one of our experts. Interested in hiring, recruiting, or employing FinTech talent in Europe? We’d love to assist.

EuroDev, established in 1996 with offices in The Netherlands, has a single, defined purpose to help mid-sized North American companies expand their business in Europe. We have created a proven, successful business development model and since our founding, have partnered with over 300 companies to help them define and meet their European business goals. Services provided include Sales Outsourcing, HR Outsourcing, and Digital Marketing.