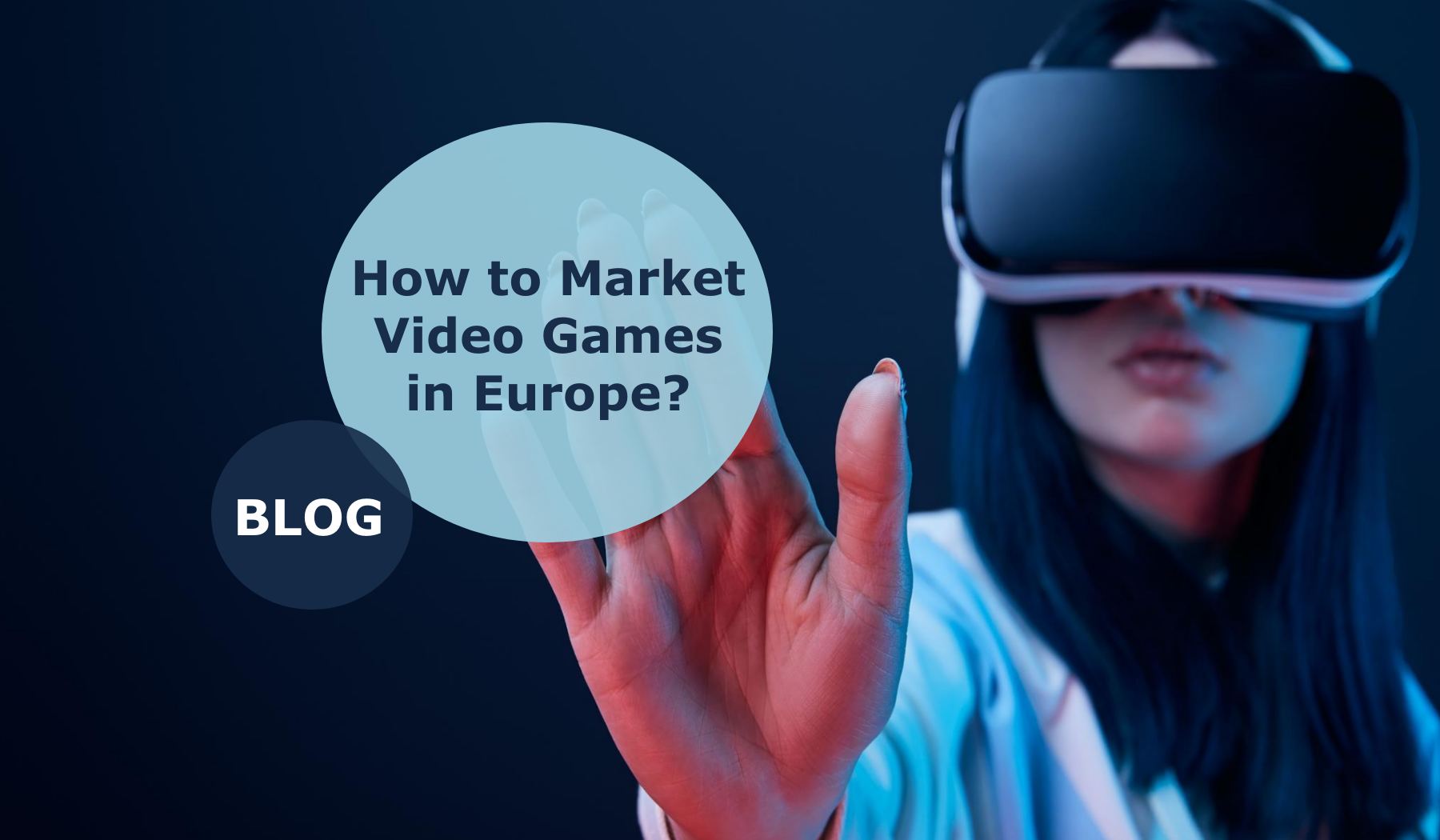 Europe has become a fast-growing market for gaming in terms of revenue and viewership.  As of 2021, there were approximately 46.7 million gamers in the United Kingdom alone, with mobile phones being the most popular devices to game on among UK gaming audiences. Germany followed in second place with 39.1 million gaming users. About 275 million Europeans identify themselves as gamers or play regularly; that is more than half of the entire European population.

As of 2022, the European Union is planning to invest around 18 million euros on funding dedicated solely to the games industry and more than 40 million in other games industry-related markets. The European Video Games Society project was launched in January and was initiated by the European Parliament and will be carried out throughout 2022. This project aims to assist the European Commission in developing a better understanding of the video game sector, its impact on a range of policy areas, and how the EU could play a targeted and active role in supporting the sector’s development through specific policy approaches and objectives. Through research and dialogues with the sector, the project seeks to identify several policy options to pursue at the EU level to support and sustain the growth of the sector in the future.

What does this mean for North American competitors?

Following the recent statistics from ISFE (Interactive Software Federation of Europe), 50% of Europe's population from the ages 6 to 64 plays some type of video or mobile game. About 275 million Europeans identify themselves as gamers or play regularly; that is more than half of the entire European population. Whether it's Nintendo or PS4 at a young age, The Sims as teenagers, or Candy Crush Saga at an adult age when they're riding the tram or waiting in line in their local convenience store. From the age of 11 until 24 an even larger percentage is active a staggering 75%. In 2020, the European video game industry saw a 22% year-on-year increase in revenue and it's only getting higher.

These numbers show that the gaming and animation industry is as equally diversified as the European market as a whole. Each country comes with its own gaming culture that, among other things, determines which platforms are the most popular, how much money players are willing to spend for which kind of games, etc. This requires not only the knowledge of the industry but also multilingual and cultural experience in creating marketing strategies.

The Future is in Virtual and Augmented Reality

Virtual Reality, Augmented Reality, Mixed Reality, and Artificial intelligence seem to have developed as the next in line to reach the success of the video game industry in Europe. But how do you find your unique selling point in the waste variety of companies that are entering the digital market?

Schedule a Free Consultation and we will work out a digital marketing plan with you!

By developing a digital marketing strategy tailored to Europe, we enable you to gain a foothold in the European market. We are the experts in Europe, you are the expert in your business. Together we will achieve success. We are convinced that digital marketing is not an "afterthought", but a crucial investment needed to get a foothold in an increasingly complex sales landscape. That's what we believe in.