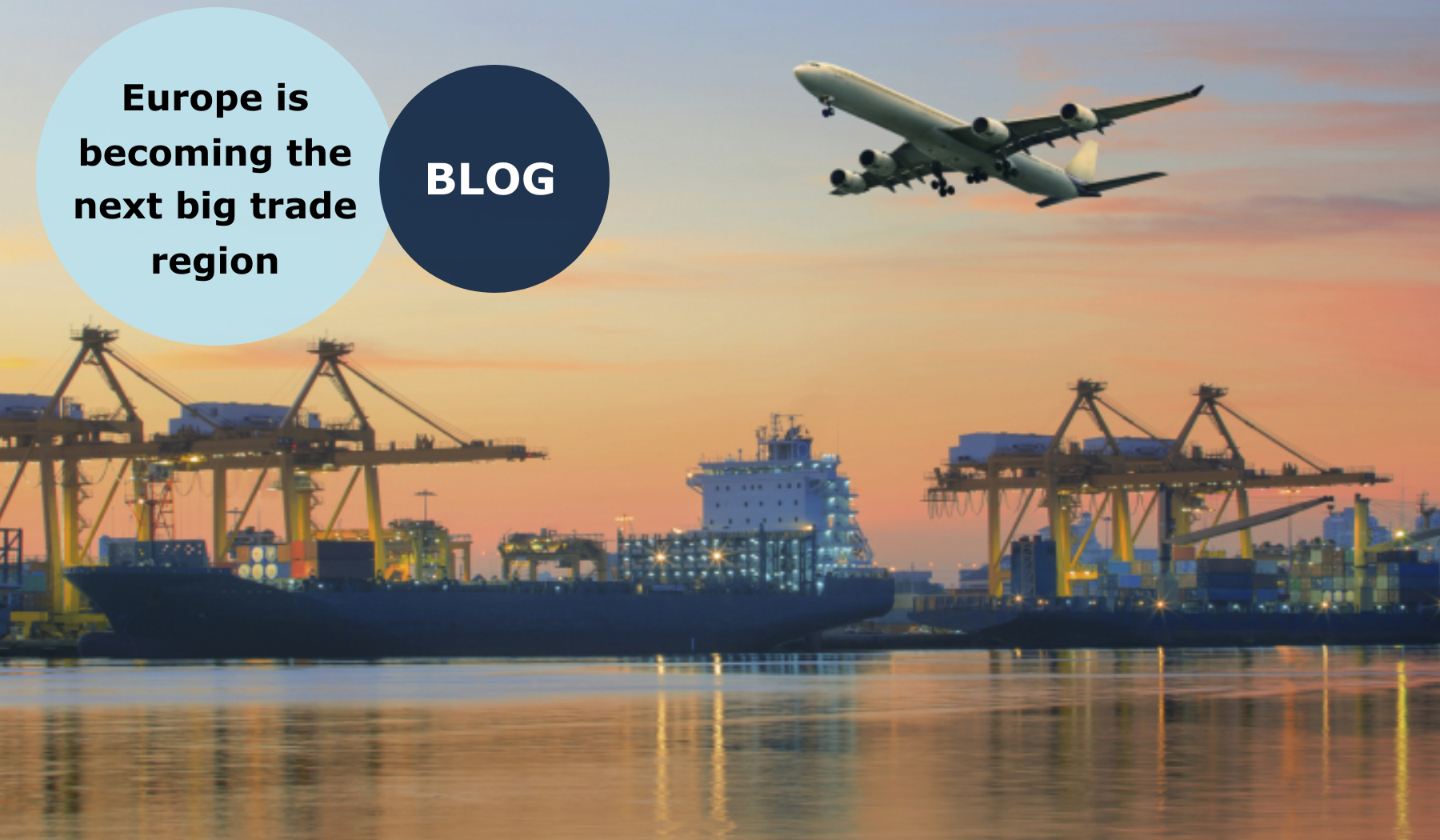 Europe Is Becoming the Next Big Trade Region

In recent events, Europe has started to become the new export region for many companies, especially North American ones.   Due to the energy prices and the shortage of other natural resources in many areas, Europe is going through economic fluctuations and become one of the leading importers. This blog will cover some of the trends and tips for North American internationally oriented exporters.

Due to current political conflicts in Europe, energy imports have become especially challenging. This is mainly because of the fact that many countries in Europe import their energy from Russia and the current oil embargo placed on Russian oil has forced European countries to depend on Liquefied Natural Gas (LNG).

Germany, one of the largest importers of oil in Europe,  will have to create their own terminals for LNG and create terminals that will enter through the imports enter through neighboring  Belgium and the Netherlands. Germany will also receive some LNG via road freight.   Other countries, like Poland, which embargoed coal from Russia, have found an alternative gas-import plan through their own (LNG) terminal and new pipelines to the gas grids from Norway and Lithuania.

Even though, all of these sanctions and embargos on trade will Russia will have hit the European economy; there will be a significant increase non-Russian gas supply by around 30 billion cubic meters within a year. Furthermore, countries like Italy, which gets 40 percent of its gas from outside the Union, have reached deals to replace about half that amount from Algeria, Azerbaijan, Angola, and Congo and are looking to increase imports from Qatar. According to the predictions the fastest growing countries in the EU this year are expected to be Portugal, at 5.8%, and Ireland (5.4%), with Estonia (1%) despite the sanctions.

All these changes imply that Europe is growing to become the next trade region and thus becoming a bigger opportunity for companies in regions outside the EU, like America or Canada. The market is expected to grow and this will allow more opportunities for foreign investment to arise. If you want to know about the trade opportunities that Europe has to offer, please find more information below.