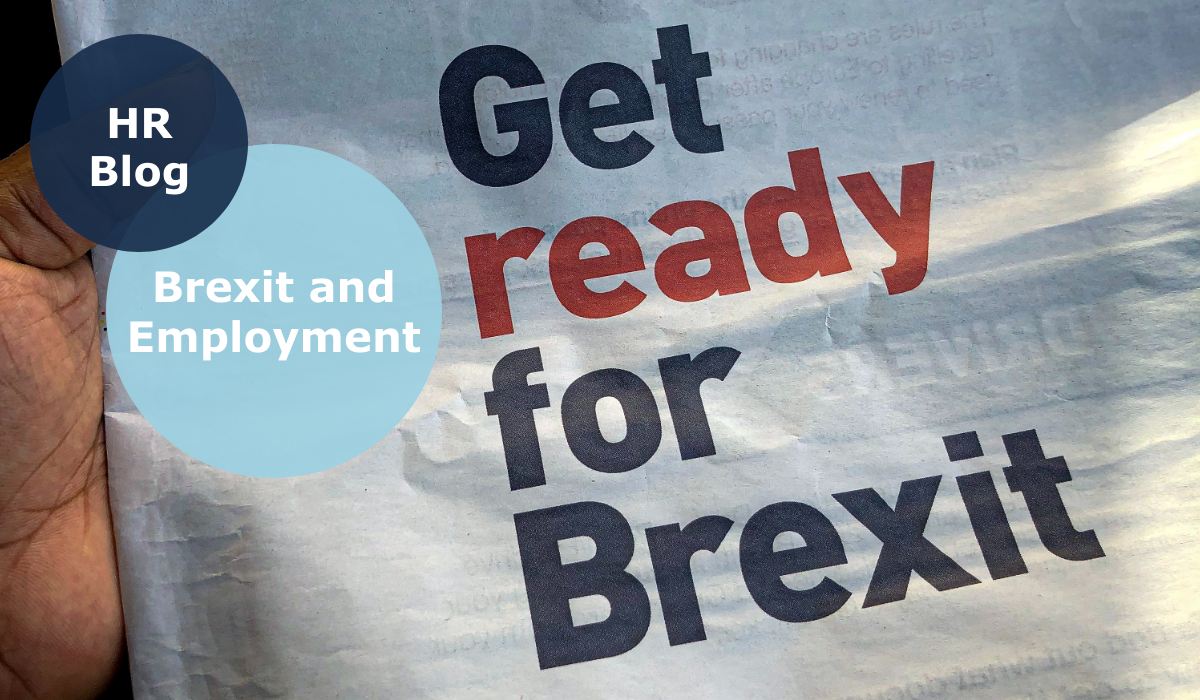 Brexit and employment: What will change in 2021?

On 31 January 2020, Brexit took place. For almost a year, the UK has not been part of the EU anymore. Until now, not a lot has changed as 2020 was the scheduled as a "transition period". 2021 will be the start of a complete new situation as there will be new rules and regulations. In this blog, it will be explained what the Brexit will mean for employment and how the situation will look like for UK citizens in the EU and for EU citizens in the UK.

Transition period
This year, 2020, was a transition period in which all EU rules and laws for the UK still apply. Not a lot has changed for citizens and businesses during this time. In this transition period, the EU and the UK have been negotiating about how their new relationship will look like and are attempting to close a deal and final agreement by 31 December 2020. The new situation will have various agreements in place regarding free movement of people and goods by then. There is still uncertainty about the exact outcomes of the negotiations, and there is even a possibility that no deal will be reached which will create a so-called ‘no-deal Brexit’.

What will change for EU citizens in the UK?

What will change for UK citizens in the EU?

To conclude, we can see that for those already residing in UK or EU with a local nationality, there will not be much change. However, for those wishing to employ across borders, similar rules as the ones currently in place for other non-EU members will apply. This will mean applying for residence permits, and hence more bureaucracy and complicated legislative procedures. In general, post-Brexit immigration policy prioritizes high-skilled migrants.