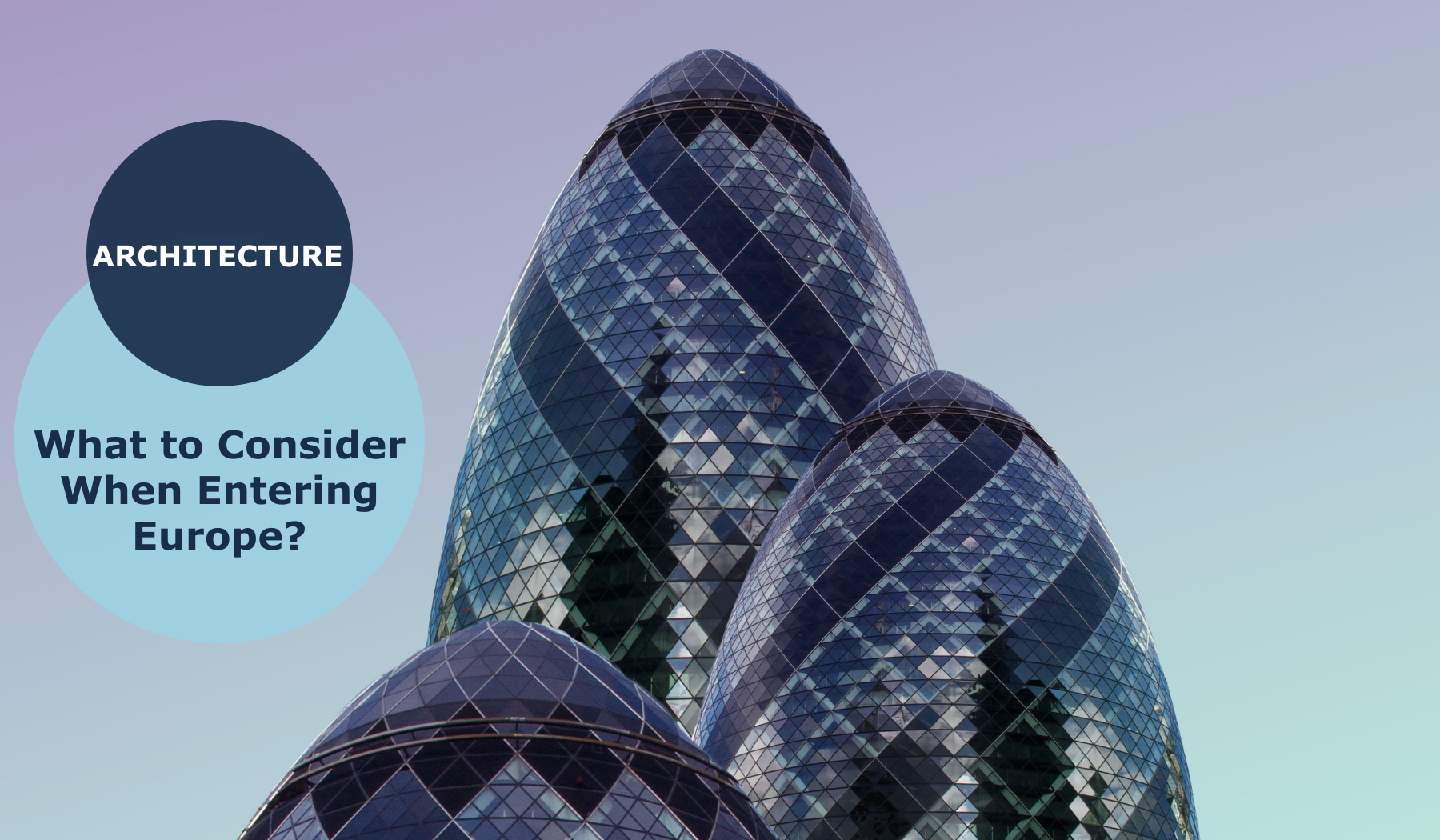 Factors such as timing, scale relative to the competition, and the ability to leverage complementary assets are the keys to successful entry into the European architectural market. And while it does seem demanding, entering a new market such as Europe can be an excellent opportunity for a company's annual ROI, new interesting projects, and challenges that expand your knowledge base. While the costs of miscalculation can be extensive, how can you reduce your risk?

In the European market, not all architects are primarily concerned with building design. The proportions involved in that type of work differ by country and are particularly low in Italy (only 41%), the situation in Italy being defined by the moderate construction market. For comparison, the UK has a significantly larger construction market but a lower number of registered architectural offices. Planning defines only a very small proportion of architectural work (less than 3%) and has been declining in Europe since 2008. Besides differences in the numbers of architects, we see further persistent differences concerning gender, the sizes of practices, and the types of work undertaken by architects. 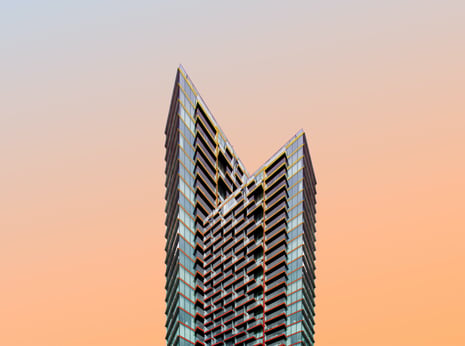 The size of the architectural market in Europe

The other countries with the highest numbers of architects are Spain (48,000), the United Kingdom (43,000), and France (30,000). Between them, these five countries are home to 70% of Europe’s architects. Despite the efforts toward European harmonization and European transnational planning projects (e.g. Interreg), national differences continue to play an important role in planning systems and cultures. 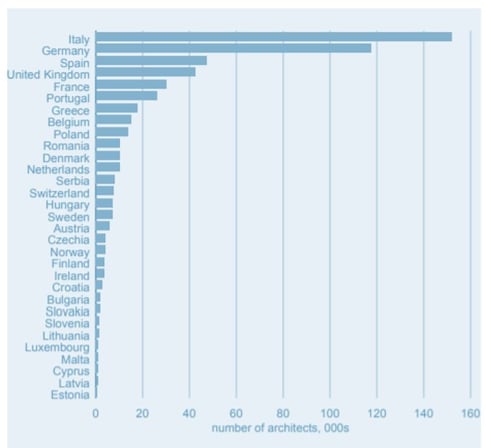 Looking at architectural services, the majority of consumers (and corporate clients) in some Member States prefer individual projects and local consulting. Such consumer demands may be best served by small, local architectural offices. In the case of larger, intercity solutions, the size advantages of a large company with more employees would be more beneficial. Without systematic restrictions on entering the market, there are no arguments against firm structures other than the European (almost standard) small companies entering the market, even if this means consumers pay higher prices for more individualized solutions.

Interested to learn more about your company's potential to expand into the architectural European market? Feel free to schedule a meeting with us and we will be more than happy to guide you through your European expansion.