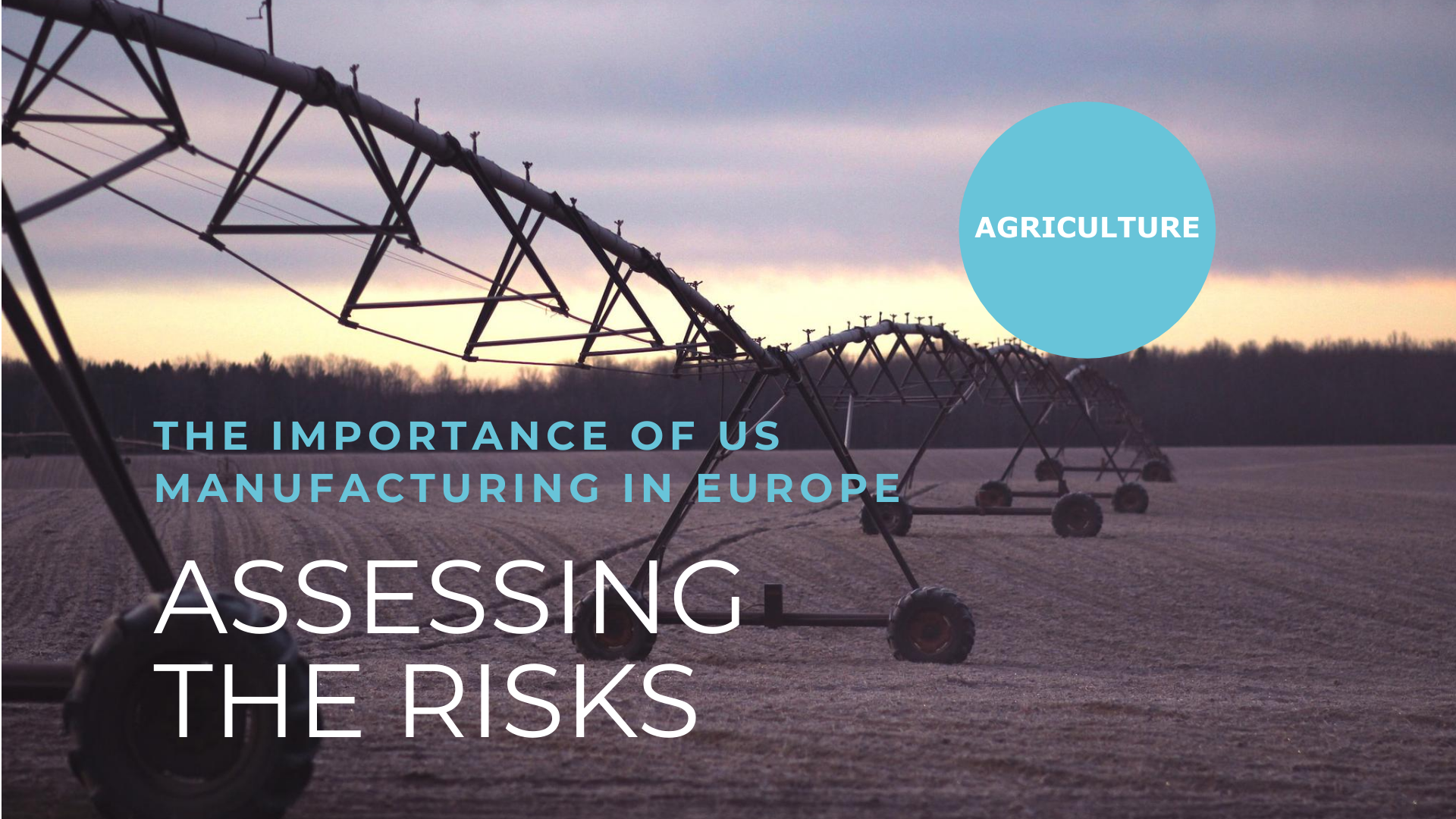 Made in America: Agricultural Machinery During The Crisis in Europe

EU's dependency on imports, in particular from Ukraine, Russia, and Belarus has raised concerns over the overall development of the agricultural OEM and food production. The oil price had been rising steadily, reflecting an increased demand linked to the economic recovery. Other than just oil, gas is used for ammonia production, a key component of nitrogen fertilizers, fertilizers’ prices had jumped since mid-2021 to reach levels unseen in Europe in the past decade. How can the European market benefit from changing its attention to North American agricultural OEMs?

The rise of the current oil and gas crisis in Europe has significantly disturbed global agricultural markets. There is more and more uncertainty regarding the future global availability of grains and oilseeds and to that extent the pricing for equipment necessary to process them. Since the new challenges, the European Commission has created a plan to channel its need for energy toward LNG terminals, with many other concerns to regulate the market prices.

Germany has been the leading country within the European Union (Production – Exports + Imports) with a turnover of €12.1 bn, followed by Italy (€8.4bn) and France (€4.9 bn). ​Together, these three countries represent 59% of the European turnover, 40% of manufacturing companies, and 50% of the salaried workforce. Countries' followers are the United Kingdom, Belgium, Spain, Poland, Austria, and the Netherlands.

The European agricultural machinery industry is characterized by very significant diversity in machinery types, categories, complexity, ​automation, and digitalization levels. Most European OEMs are headquartered in Western and Southern Europe, with Italy, Germany, and France being the countries with more than 50% of the region’s OEMs. 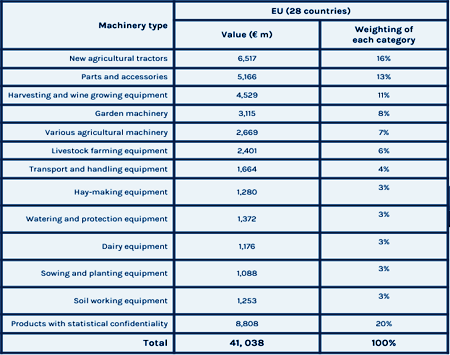 European Construction Machinery: Overlapping in use

The Commission proposed to establish an EU Solar Industry Alliance and large-scale skills partnership to maintain and regain technological and industrial leadership in areas such as solar and hydrogen, and to support the workforce. The EU Save Energy Communication also includes many recommendations to cities, regions, and national authorities that can effectively contribute to the substitution of fossil fuels in the transport sector.

With prices of fertilizers and other energy-intensive products rising because of the war in Ukraine, overall input for European manufacturers' prices is expected to rise considerably. The higher prices of these inputs will translate into higher production costs and eventually into higher prices for European competitors. Higher energy prices also make agricultural feedstocks, especially maize, sugar, and oilseeds/vegetable oils, more expensive for producing bioenergy with agricultural producers looking for more affordable options when acquiring automotive and other equipment. Given the large size of the energy market relative to the agricultural market, this could push up manufacturing prices up to their energy parity equivalents. 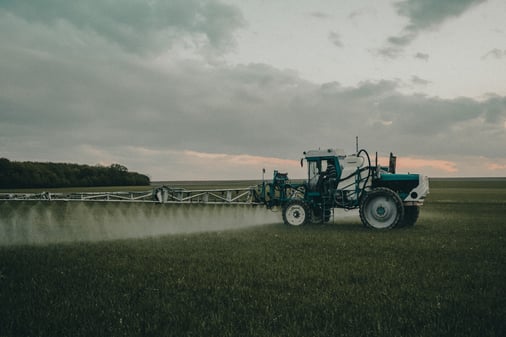 Appreciation of the USD dollar over the European currencies

Agriculture is the backbone of the economies of many European and developing countries. The majority of those developing countries rely on the United States dollar for their borrowing needs. A lasting appreciation of the U.S. dollar over other currencies would therefore have negative effects on these countries and European countries, including their agricultural sector. Moreover, the potential reduction of GDP growth in several parts of the world will affect global demand for agricultural products with adverse consequences for the global market.

The surge in gas prices continues to pose a serious challenge for the EU fertilizer industry, curtailing the production of nitrogen fertilizers, where natural gas is largely used as feedstock in the production process. Fertilizer prices in March 2022 are 227% higher than in December 2019, compared to a 109% increase in energy prices over the same period. Trade disruptions in the Black Sea, the effects of Russian sanctions on redirecting trade routes, and the recent surge in COVID19 cases in Asia pose additional risks and uncertainties in the short term.

Interested to learn more about your company's potential to expand into the European agricultural market? Feel free to schedule a meeting with us and we will be more than happy to guide you through your European expansion.